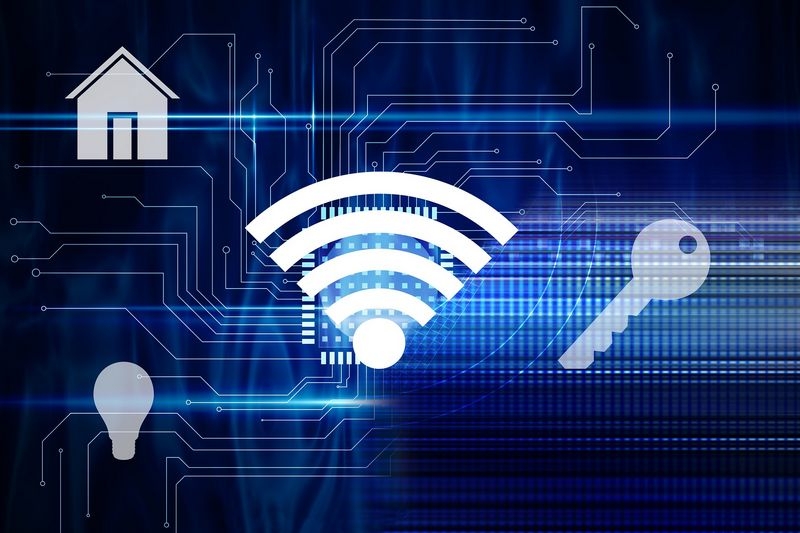 The GiP Kelner application endings work on the mobile devices. They connect to the database via WiFi network. Extending the hotel restaurant area it is advisable to extend the WiFi range for mobile devices. Because the new access points did not have the IT infrastructure they could not be connected directly to the ethernet network. The only solution taken into account was to use mesh network that is linking already existing access points with the new ones using WiFi network.

Because the hotel had already had the WiFi infrastructure the solutions of the same manufacturer were used. Four access devices were used with two Mikrotik RouterBOARD 433UAH WiFi cards. One card was used to combine the WDS connections between the Mikrotik devices and the second one was used to serve the wireless network on mobile devices. The cards were linked in the mesh type bridge. One of the devices was connected to the ethernet network and also fitted into the mesh bridge. Thanks to such solution only one access point has to be connected with the ethernet network. The remaining three require only power supply connection. The end devices are connected automatically to the strongest transmitter and the signal is then passed via the WDS link.

Mikrotik devices are linked by WDS in a redundant manner. Thanks to the layer 2 (HWMP) routing the connection rupture between any access point couple will not disturb the layer 3 operation. Kelner application works without interference.